Not much new going on here.

Butch and Bill have been busy with projects for people here in the park. Both plumbing and electrical. Rain is predicted for today and the radar map shows it coming. The in-park pool tournament is tonight and both Butch and I participate.
Angels flea situation is under control. We haven't seen a sign of any for the past two weeks now. Of course she wants outside but we are afraid to let her go. Those damn fleas are waiting for her to step outside so they can jump on her.
It is about the time we start thinking about where we will go from here and we have been doing a bit of that. Haven't come to any conclusions however. It does not seem the time to head north too early. All that snow has to go somewhere, sometime. Best case scenario would be a slow warm up so that the runoff is also slow but that means it would be a late Spring with cold and cool temps well into June. It sounds like quite a balancing act. Predictions do not mean a thing. It usually is getting hot enough here by April 1st that we are ready to venture north but we have had a cold winter here too so the temps in April may be quite pleasant right where we are. What will be , will be. Let's wait and see.
We have company coming in March. Friends Donn & Peggy Gordon from Nevada. That will change our routine a bunch and we are looking forward to it.
Till next time...
Posted by Barbara Brooker at 2/18/2010 07:03:00 AM No comments: Links to this post 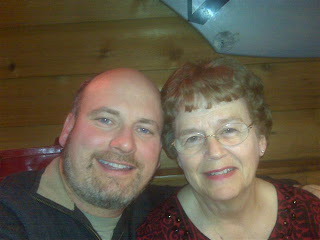 Shirley's son Mike flew into McAllen to surprise his mom and help her celebrate her birthday. Way to go Mike!!
Posted by Barbara Brooker at 2/15/2010 07:12:00 PM No comments: Links to this post

A light crowd gathered at Lin's Chinese restaurant in Weslaco TX for the annual Greene County get together. Those who were there enjoyed the food and the company. See ya'all next year! 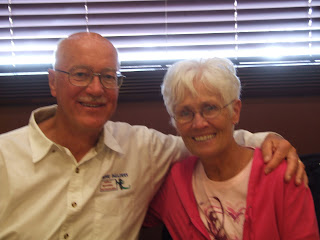 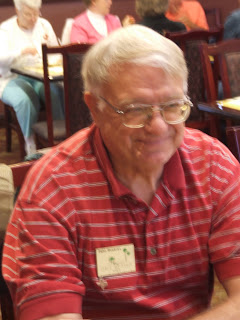 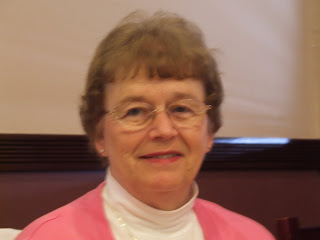 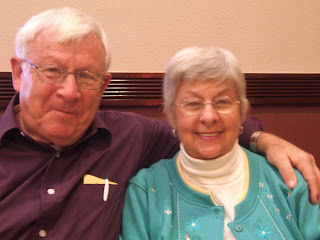 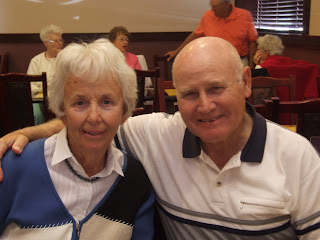 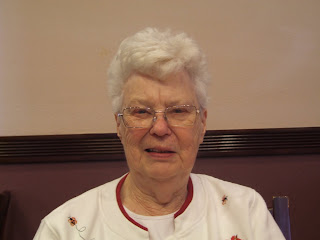 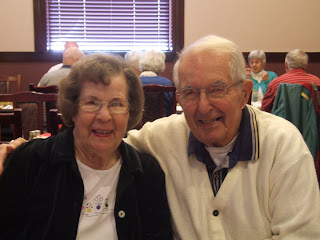 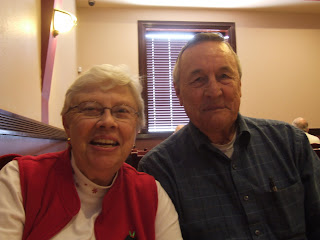 Get This: Warming Planet Can Mean More Snow- From NPR