I got a talkin' to by good friend Peggy G. Told me I hadn't posted since Tuesday and I was shocked to find she was correct. I have had a most busy week part of which I can put on this blog but not the other.
On Monday our new neighbors told us they weren't staying in the tiny little trailer they had rented for the winter. They said it was too small and there were other issues I will not go into here but we hated to see them go as they were a nice addition to the park. They are younger retirees and I am sure they will be a good fit once they are happier with their accommodations. We had gotten to know them a little as we had went out to eat with them on Sunday. So when they decided to leave I told them to hang in there for a bit and I would see if we could find them a place. So long story short I made a few calls and they landed in a 2 bedroom,2 bath mobile home that is very nice for not much more than they had been paying. They ended up much happier and very grateful for the part I played. Their former landlord is not happy.

So then on Wednesday we went to Mexico. The first time since the drug cartel shooting in early December. Our new friends, Dale and Joyce along with Bill and Jo Brooker went with us and we did the usual touristy stuff. It looked normal to me down there. The crowds are perhaps a little lighter but not much. Enjoyed the Panchos at Garcia's as much as ever.
And then the cold weather set in but it seems we are always super busy. We have had a bit of park stuff to take care of. We do have to earn our keep!
Today we did the omelets in a bag for Saturday morning breakfast in Allen Hall. Leslie C. and I put together 50 omelets! It wore me out so after a nap I started cleaning house and finished most of it in between people rap, rap, rapping at my door.
Oh and I did do a bit of preliminary work on getting the directory put together. It has seemed like a most busy week but I am sure there are busier ones ahead.
Thanks for the nudge, Peg!
Posted by Barbara Brooker at 1/09/2010 07:06:00 PM No comments: 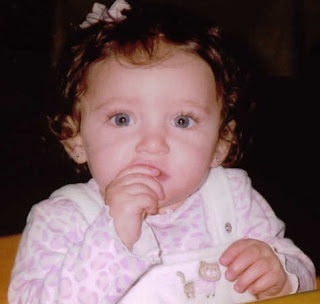 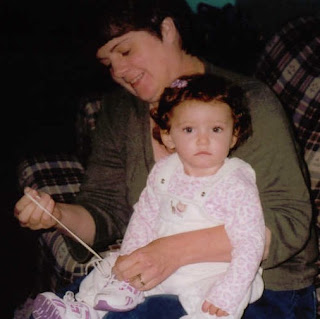